Click Here For More Photos & Details (message to seller or bid/buy) Disclaimer: This Auction/BuyNow is held by our partner Ebay. For further questions please contact original owner at Ebay.After looking at many other BMW cafe racers over a considerab...

After looking at many other BMW cafe racers over a considerable time, I finally found this one in May 2017 and bought it from the engineer who built it. As you can see from the photos there is a wealth of documentation on the build at each stage supported by many receipts etc. It was also included in Motorworks calendar in 2019 and received a £50 voucher which is included in the sale.

As you can see from the photos, the current mileage is showing as 5649 miles and when I bought it, it had covered circa 4800 miles (which is supported by previous mot documentation back to 2015) when the build was completed. There are also old mots and photos of the bike in its previous life.

I have hardly used the bike at all except for a few Sunday morning rides. I haven’t ridden it since circa April last year and the MOT has now expired although I keep it on a trickle charger and start it every week or so.

This bike is properly sorted and in my opinion one of the best you are likely to find.There are no issues whatsoever with the bike – it starts , sounds, rides as it should and everything works as it should.
If the bike doesn’t sell I’ll simply keep it as I believe it will only increase in value especially when it approaches its 40th birthday and becomes MOT and tax exempt.

The MOT expired in November 2019 and the bike is on SORN.  I would encourage/prefer serious buyers to view the bike as I want this to be a hassle free transaction with both parties happy with the deal.

If I were keeping the bike/putting it back on the road, I would consider replacing the tyres,as although there is plenty of tread on them, I don’t know how old they are but presumably pre 2015.

Payment by bank transfer / cash only – no PayPal due to fees. Collection within 7 days of end of auction. Delivery may, and I stress may be possible within a reasonable distance but subject to negotiation. 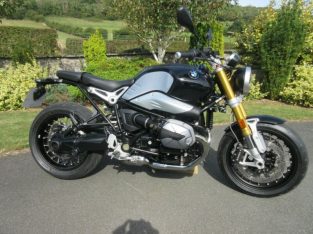 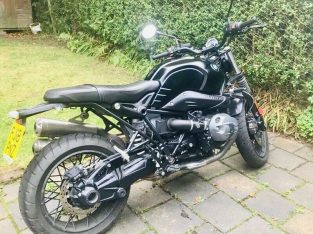 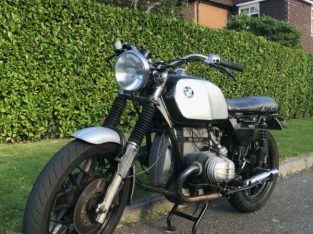 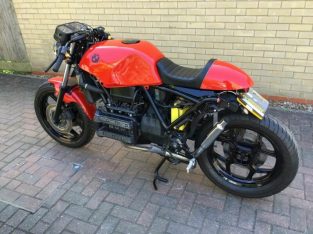 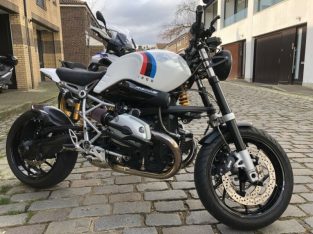