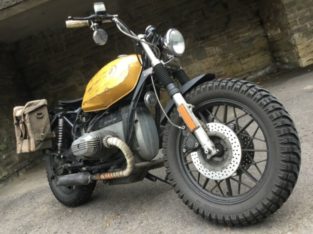 Click Here For More Photos & Details (message to seller or bid/buy) Disclaimer: This Auction/BuyNow is held by our partner Ebay. For further questions please contact original owner at Ebay.Highly different from many other custom BMW’s that you see as...

Highly different from many other custom BMW’s that you see as it doesn’t use any of the off the shelf parts but has been built using parts from various sources and some fabricated for this build.

The bike was purchased by me about 2 years ago and I decided to change it to this incarnation about a year ago.

The last owner acquired it from the guy that runs the shop down south known as Kevil’s Speed Shop (see previous owner on V5) which if you know build one off custom bikes built around these old airhead motors, it would seem this one was in his hands before he went into that business? and may have been one of his early customisations ?

All old Mot’s from 2010 are there to now which shows the mileage before the clock was changed and since which adds up to about 38,000 miles on the engine as well as receipts for parts etc.

I’m selling as I have just bought another bike!

Very near offers will be considered , I’ll be keeping until next year if it doesn’t sell for asking price or very near. 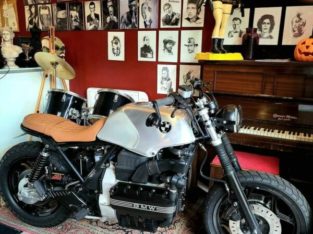 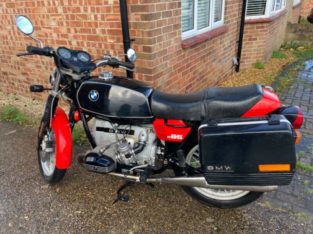 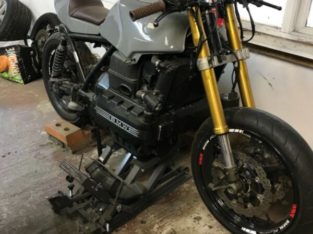 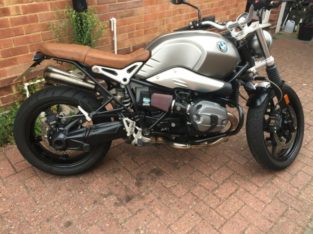