Enter for a chance to win!! Click Here! Click Here For More Photos & Details (message to seller or bid/buy) Disclaimer: This Auction/BuyNow is held by our partner Ebay. For further questions please contact original owner at Ebay. It’s ideally pick up...

It’s ideally pick up only but I can arrange courier if buyer pays in full firstHi This auction is for my 1975 Honda cb360 cafe racer. I bought it about 6 years ago from America as a barn find in its original unmolested but rusty form.Ive had it since then as a bratstyle bobber with 19 inch Firestone tyres and various other iterations and saddle styles. I’ve upgraded nearly everything at one time or another and originally did a nut and bolt rebuild from the frame up which I had powder coated black. It’s had 3 different tanks and tyre styles and now runs on mike I carbs with pod filters.Its got a lovely motogadget speedo as well as drilled discs. I’ve re built the brakes front and back many times and added braided hoses.I removed a lot including the starter motor to loose weight so it’s kick only. It’s currently running on metzeler classic road tyres ( I think) as the Firestones look great but are lethal if you actually like going round corners fast. The bike was running absolutely perfectly up until last October when I put it to bed for the winter.Irritatingly since I’ve uncovered it this year it’s been unwilling to run properly and I’ve decided to sell it as I’ve finally had it with building old bikes ( I run modern sports bikes day to day) and just don’t have time to tinker with 3 kids around.
I was intending to simply get it running nicely to sell but having fiddled around I’ve decided I can’t be arsed. Anyone with a modicum of knowledge will get it going very easily. Alternatively a trip to the garage will also do the trick. It wants for nothing generally and passed its last mot fine. During my recent tinkering to get it going again I damaged a rubber in the petcock so it’s leaking fuel( was the last straw) so will need a petcock rubber kit.Ive got a box of spares for the carb jets if the new owner wants to fiddle with tuning but the current set up was pulling really strong in all gears at all revs so it shouldn’t need altering.Ive also got the spare 19 inch wheels and tyres if the new owner wants to put them back on. Feel free to ask any questions It currently has a belly pan and nose fairing but these can be easily removed to create former looks seen in the photos.The tank is epoxy lined so is happy with ethanol fuels. The tail unit is hand built In fibreglass Thanks 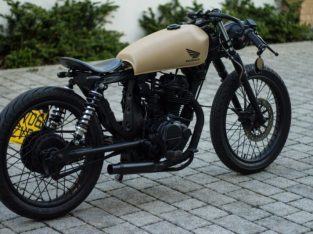 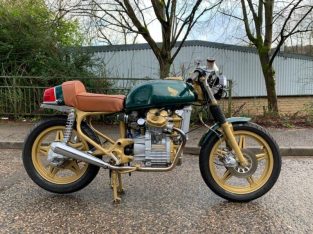 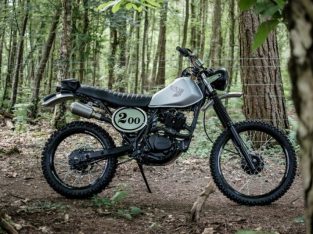 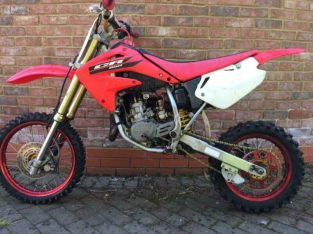 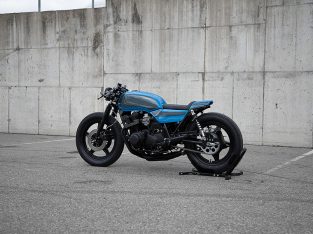